Anil Shahi – The best guitarist of all time 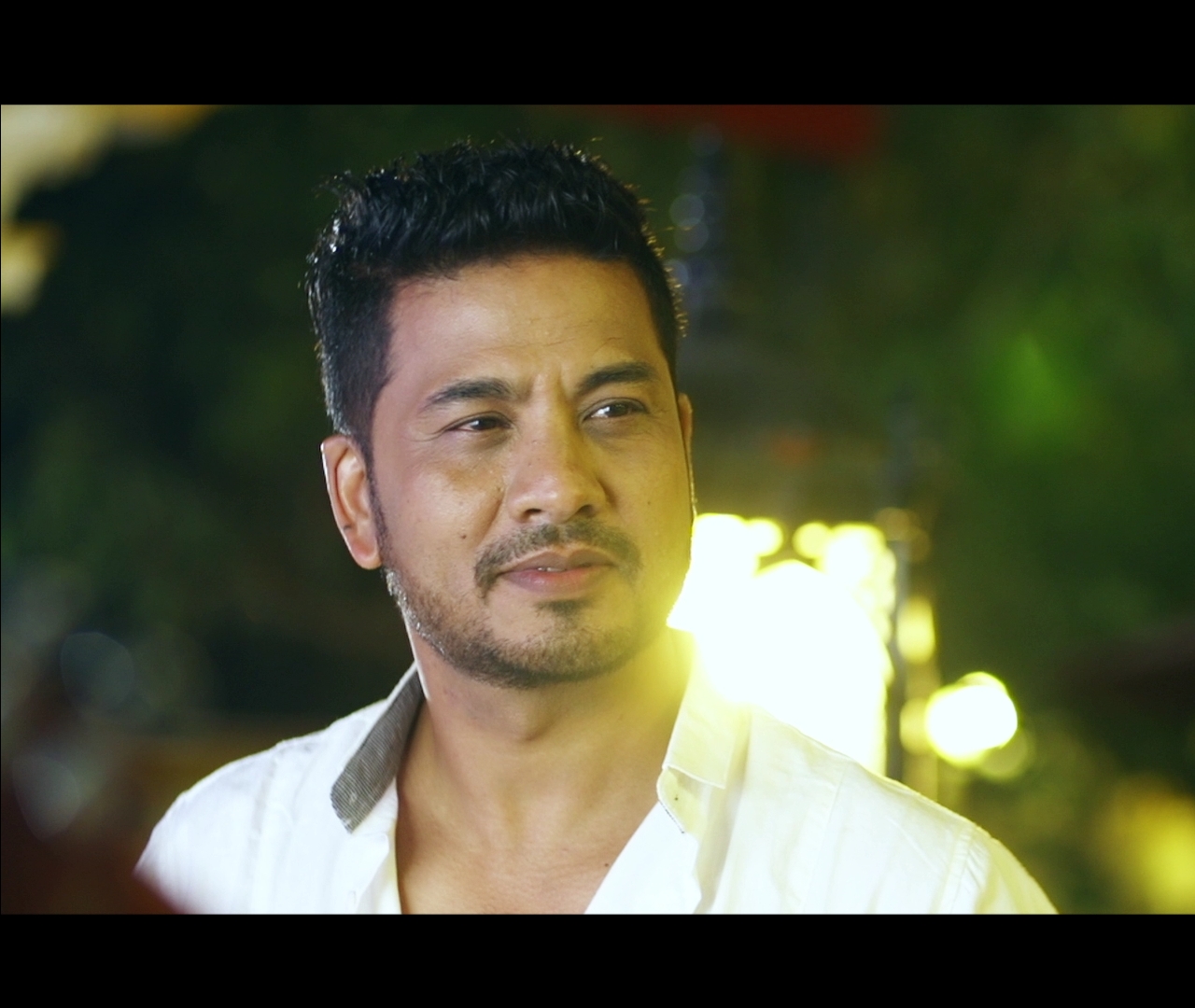 Born in Bhurung Khel, Kathmandu, Anil Shahi is a music director, arranger and singer. But he is known as a fusion guitarist as it is his biggest accomplished factor. From childhood days, playing and creating music has been his interest which led him to pursue it as his  career. As a child of age 12 he learnt to play guitar which helped him build up self confidence and made him what he is today. 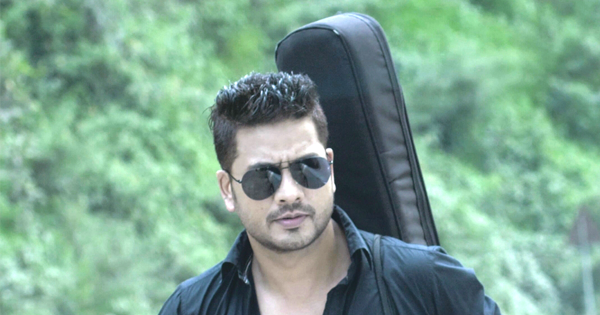 He has made nine  instruments fusion album and composed 300 Nepali modern songs including 12 Nepali movie songs . He has performed in more than 100 of concerts in  UK , USA , Australia, India,Taiwan Malaysia ,etc. He was awarded as “BEST FUSION GUITAR”  in Taiwan in 2006. His family had a musical connection as his grand father played the Tabla and uncle  played Guitar. He learnt a lot by looking at them . Along with his talents, he is also a very kind fellow who loves to help the society in any way possible. He has performed in concerts which helped to raise funds for orphans and earthquake victims. “Work hard. Be disciplined. And never miss an opportunity”, says music lover Anil Shahi.