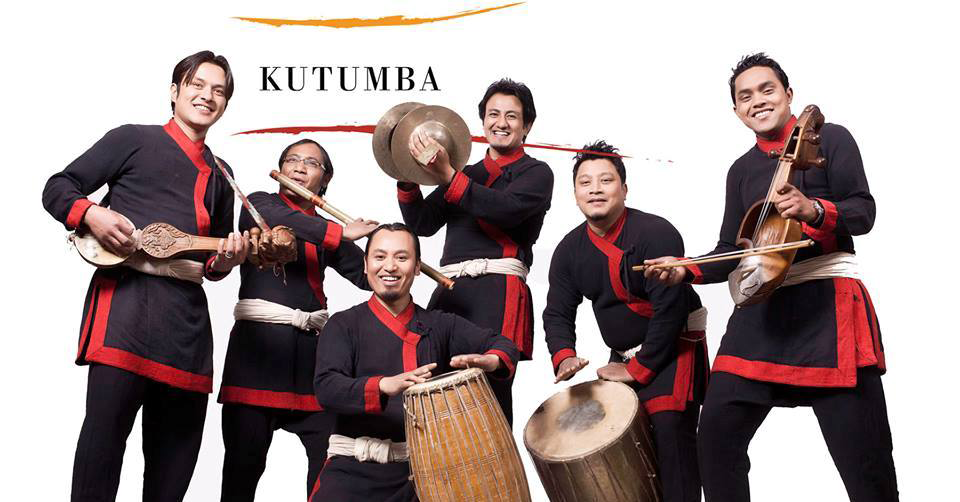 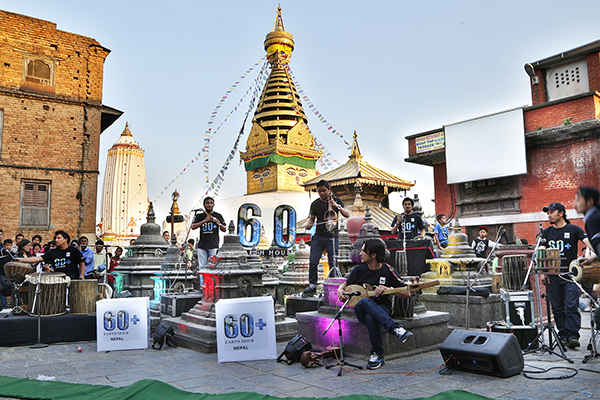 He also mentioned, Kutumba would love to work with children and hunt for Nepalese instruments and learn them. Currently, the folk band is working with Kanta dAb dAb for Echoes in the Valley, a music festival, the festival strives to uncover, revive and make relevant Kathmandu’s intangible heritages and disappearing sounds by showcasing local music, art, and performances of everyday rituals. It transforms small neighborhoods into grand stages for musical conversations between international and local artists. In addition, the festival offers an array of interactive educational initiatives, creative workshops, guided neighborhood walks, and an open museum of communal art and artifacts.

The band members disclosed a few more things about themselves.

1. Which musicians do you guys admire? Why?
We do not have particular musicians to admire, we listen to wide variations of the genre from folk, classical, pop, rock to heavier metals. Maybe it is the age that makes us want to explore every kind of music that exists.

2. What are your fondest musical memories?
There are a lot of memories.
1) While performing at Joon Festival, Wembley Arena, it was an overwhelming response of the crowd and best part was when all the audience started singing “Asarai Mahinama” (an old Nepalese song) along with the band.
2) After the performance at MAD Festival in Ooty, South India, we were not able to come down the stage for there were a lot of reporters wanting to interview us and it was like selling fresh fish from the stage.

3. What advice would you give to beginners?
Follow your heart and love what you do. 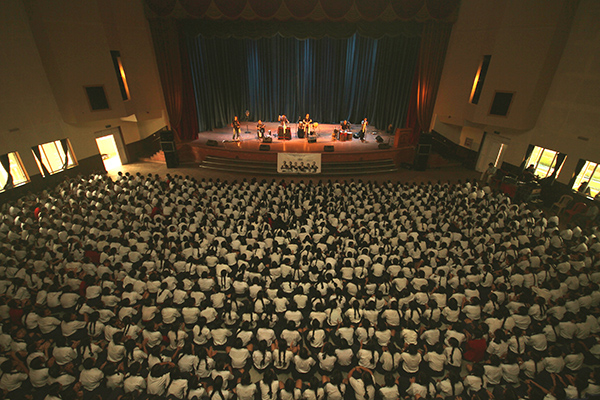 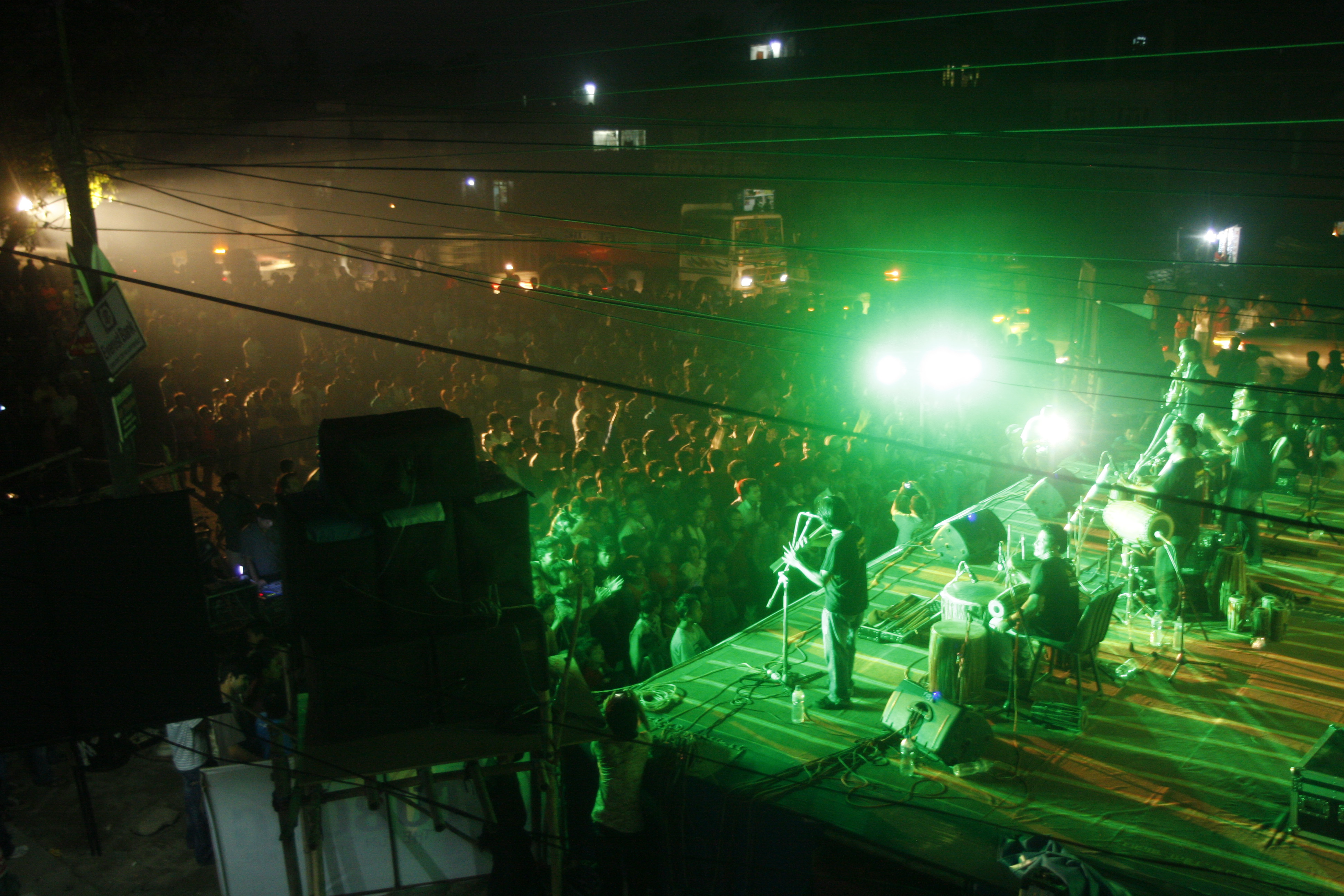