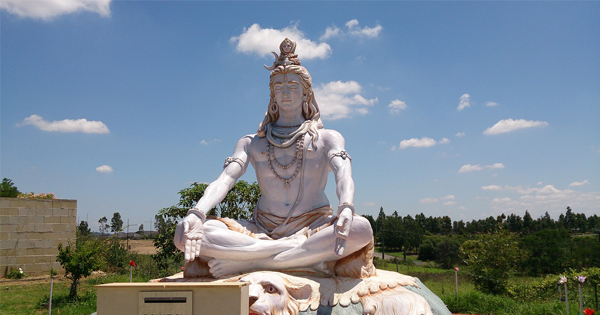 How we usually celebrate?
Since Mahashivaratri is a significant celebration in honor of Lord Shiva, people visit Shiva temples (Shivalaya) and ask God’s blessing through prayers. Many people, especially women, keep fast, worship Shiva offering him milk, flowers, and Chandan. People light a bonfire to warm Shiva and signify the end of winter. Fire signifies a holy symbol in Hinduism. 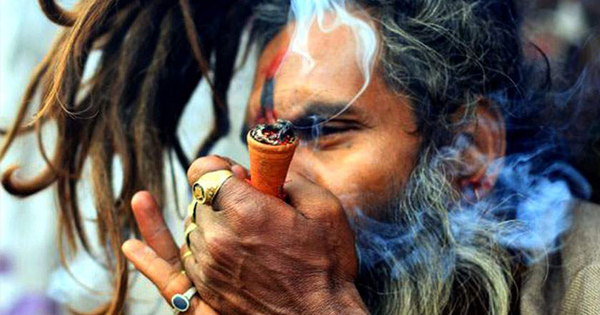 According to Hindu holy scripts, Lord Shiva has a penchant for Marijuana, Bhang, and Dhaturo. Marijuana, Bhang, and Dhaturo are considered to be the sacred offering (Prasad) of Lord Shiva. In Hindu holy scripts it is said Lord Shiva is the keeper of spirits and ghosts and is involved in meditation for very long periods of time in the Himalaya. The reason of having a penchant for Marijuana is yet to be confirmed. Different mythological legends have different opinion and views regarding the connection between Lord Shiva and Marijuana. Some legends believe that inhale of these herbs would help lord Shiva to concentrate in his meditation and not have any sense of disturbance. Some believe that Lord Shiva was offered to drink Bhang after he stored the poison inside his neck to save the world, where bhang was considered to become coolant to cool his body. Since Lord Shiva needs to fight against evil some belief inhale of cannabis would help him settle his anger and get an instant feel of refreshment and rejuvenation.

Mahashivaratri and Marijuana in Nepal
Every year huge number of Hindus visit nearest Shiva temple to worship Lord Shiva on his special day. The biggest Shiva temple “Pashupatinath”, located in Kathmandu is crowded by devotees not only from Nepal but also from India. Few weeks before of this biggest day, Sadhus (Hindu holy person) start moving into Pashupatinath. Every year hundreds of Shadus come to Pashupatinath and reside around the temple area. Long dreadlocks, ashes over their face and body, and yellow/orange clothes around their body bring a slight resemblance of Lord Shiva. Sadhus light up the fire, sit around it with clay pot filled with marijuana, the sacred offering (Prasad), in their hand. With the entry of Sadhus in Pashupati area, marijuana fanatics line up to buy or to consume marijuana. People also make laddu (sweet) out of bhang and have it as the Prasad.

Nepal hasn’t legalized marijuana, but the celebration of a great festival has become an excuse to inhale the holy hallucinating fume. It is unfortunate that people nowadays get excited for Mahashivaratri not because it’s one of our greatest festivals but to consume marijuana and bhang. There’s a huge discussion going on over the world whether to legalize marijuana or not. Some research on the internet says weed is a medical ingredient and is less harmful than tobacco and alcohol but we cannot neglect the fact that inhaling marijuana creates hallucinations and most likely to lose the sense of personal identity. The news of Pashupati being a weed-free zone was published few days before, the result is yet to be seen.