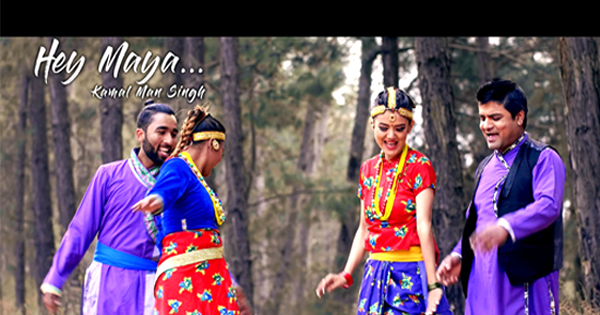 The singer with the golden voice, Kamal Man Singh has yet again been successful in winning hearts of the Nepalese audience with his latest song “Hey Maya” directed by Mohan Raj Adhikari. The song was arranged by Mohit Monal. The Cinematographer, Amrit Sunuwar and the editor, Binay Kansakar have done their jobs very well as per the taste of the Nepalese audience. Starring Kusum Gurung, Tarzan Jung Pandey, Ranjit Poudel and Nirmala Tamang. It also became a huge opportunity for these blooming actors to showcase their talent and they have done full justice to their role. 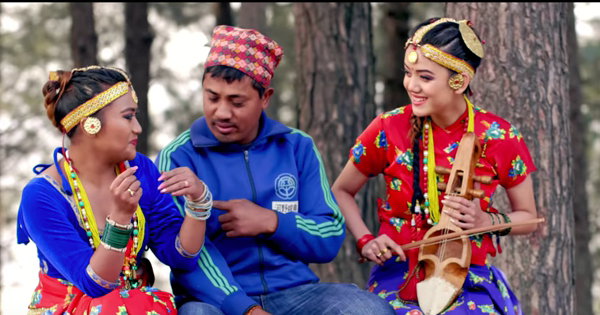 The video got more views in short period of time with really good reviews. Kamal Man Singh not only gave his ever melodious voice to this song but he was also the one who composed the music of this song. He was also the creative mind behind writing the lyrics with a catchy tune to be remembered by people after being once heard. The song was shooted in a village backdrop with the actors as local villagers of Nepal.