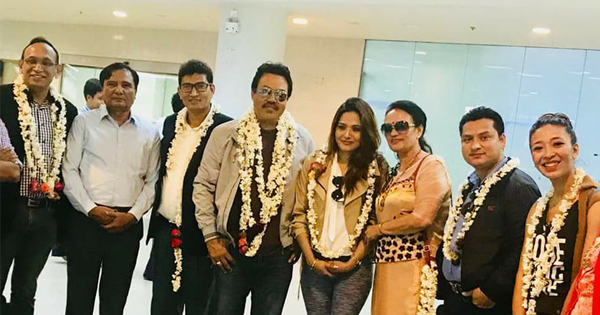 On the occasion of the festival of Burma-Hindu Shivaratri, in the program held at the Sakha Dham in Burma, Anand Karki and Indira Joshi have given an analogy. Also, the show was beautifully hosted by Prakash Babu Thapa and Khushboo Pradhan.

A popular name in Nepali industry, Anand Karki is the most leading singer of Nepal. He is a Solukhumbu-born versatile singer who has lent his melodious and heart touching voice to more than 3000 songs including Hindi Songs. His audience considers him the best and the only singer in Nepal who can sing romantic songs so beautifully. Anand Karki’s positive and easy going and nature is one reason he has always remained young which impresses his fans even more. 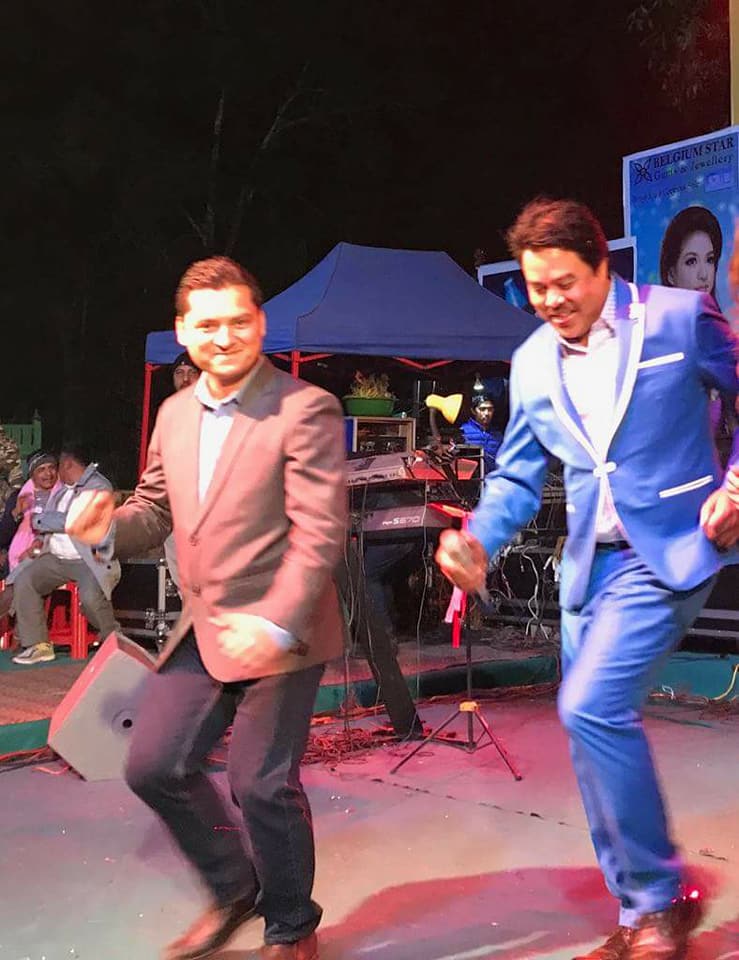 Indira Joshi is a Nepalese singer, model, and actor. She released the song Rato Ghanghara from her album Dance with Me as well as the item song Udhreko choli from the movie Loot. This week, Karki recorded the song ‘Nepali Maya’ Bolt’s audience, Sauta. Karki and Joshi teams are busy in various programs in Burma, due to a concerted program.