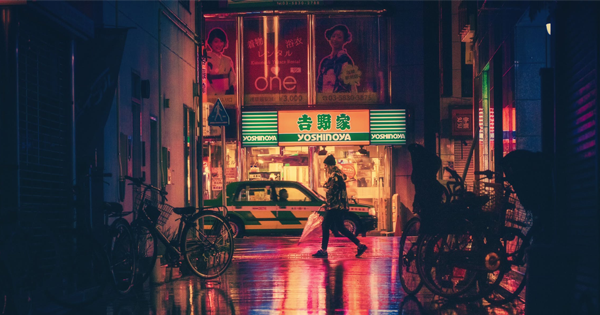 1. The modern Japanese writing system is a combination of two character types: logographic kanji, which are adopted Chinese characters, and syllabic kana. Kana itself consists of a pair of syllabaries: hiragana, used primarily for native or naturalized Japanese words and grammatical elements, and katakana, used primarily for foreign words and names, loanwords, onomatopoeia, scientific names, and sometimes for emphasis. Almost all written Japanese sentences contain a mixture of kanji and kana.

2. Japan Sumo wrestling is the national and most popular game in Japan. This  game is the most unique and full body contact sports. Sumo was actually  practiced as a part of Shinto Religion and a prayer for a fruitful rice harvest.

3. The literacy rate of Japan is almost Zero. Almost everyone is educated.  The students are already occupied with the high level of education by the time they graduate from high school. The local government pays the funds of students from one to nine.

4. Soup and Noodles are famous food in Japan.

5. Another fact about Japan is, you will find a Tsukiji Fish market which is the  world’s biggest wholesale fish and seafood market. It is located at Tsukki in central Tokyo. Overall more than 700,000 metric tons of seafood is marketed according to the status of the 2013 year.

6. Taking off your shoes in Japan is necessary. Although Japan isn’t only the  country that follows this culture, it is still one of their cultures to be followed by the foreigners. Entering the one’s house with shoes becomes a problem as it makes the floor dirty. Don’t worry. They will provide you the slipper while entering the house.

7. If you visit Japanese restaurant, at first you will be provided a wet towel to clean your hands before eating. After ordering, start the meal with the phrase “itadakimasu” (I gratefully receive”. And if you want to eat before all of the guest you can use the phrase “osaki ni dozo”. It means “please go ahead”. You can use these phrases to impress the Japanese and your friend there.